When you leverage all your channels at the same time or in quick succession the results can be impressive. Multi Channel Marketing can quite literally make or break a campaign…and not just the digital channels but the offline channels too.

One Direction’s (yep I did say One Direction) Direct to Consumer store sought promotion across all of the labels channels at the same time with very clear and succinct messaging. The first week showed a conversion rate of 2.7% leading to 7.0% in the fourth week. So what changed over the four weeks to have such vast change on the stores conversion rate? 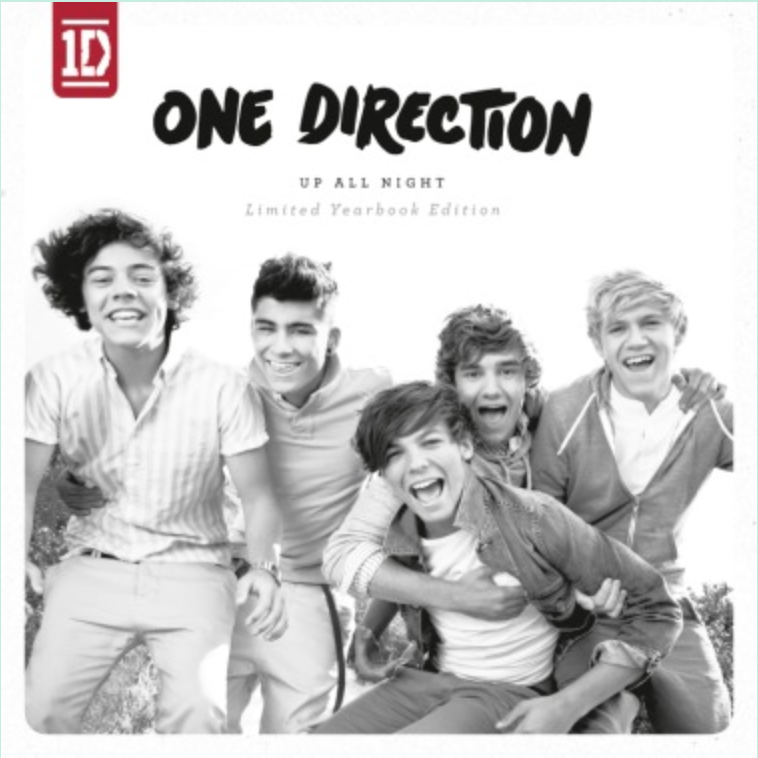 So what is the difference of leaving out a digital channel from your multi channel marketing campaign? Let’s take Kasabian and the Manic Street Preachers: The product offering for each band was the same (a limited number of signed CD’s), the method of rolling out the campaigns was the same except one Band didn’t promote on Twitter but did on all other channels whereas the other band rolled out their messaging on all digital channels. The difference when you compare sales within the first 48hrs was the band that didn’t post on Twitter had 12% less of its overall sales. Naturally being a Kasabian and Manics Fan it was great to the success for both campaigns!

The music industry runs primarily on album releases/campaigns. e-commerce stores are no different, running campaigns per their Annual campaign strategy with very similar KPIs. Each campaign displaying scalable intensity depending on the ‘strength of the message’.

Naturally, ‘process’ is key when rolling out campaigns. If your processes are in place and slick then the rest depends on the strength of your message. 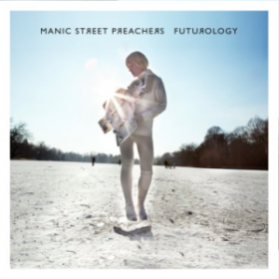