From Zero to e-commerce Hero

You are here: Home / From Zero to e-commerce Hero

From zero to e-commerce hero

Important note: this Case study/Interview was undertaken by Richard Doughty with the facts provided and quotes obtained in separate interviews.

Online pharmacy My Local Drug Store (MLDS) was struggling. For at least 18 months the Shah family had battled to build an online presence via their website and promote and process sales of around 4,000 products. They were diversifying from their successful B2B wholesale pharmacy business but MLDS sales remained stubbornly low. 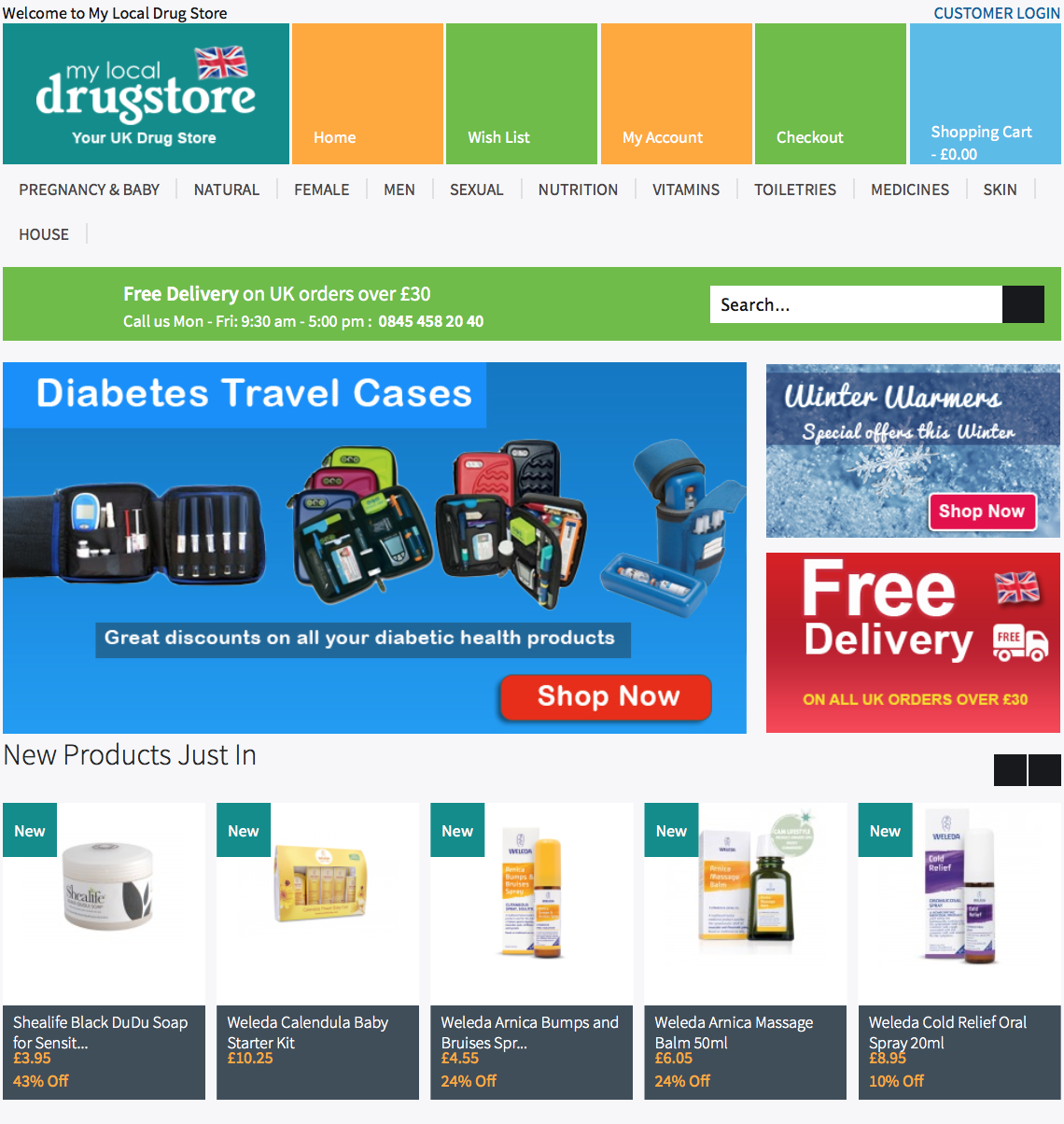 “We needed a marketing strategy but we lacked the knowhow,” says marketing director Khilan Shah “We just weren’t selling enough.” Then, by chance, a friend recommended Relton Associates, a digital strategy and branding consultancy with a strong track record in e-commerce and whose CEO counts Tesco, Sony Music, NATO and the Organisation for Security and Co-operation in Europe (OSCE) among his clients.

A meeting with lead Digital Strategist and Implementation specialist Relton Herron in 2014 could not have come sooner. “We got on immediately,” says Shah. “I totally bought into his vision and strategy. We liked how he came across, he seemed organised, had straightforward, honest answers, didn’t oversell himself and was extremely informative without being ‘salesy’. He was also very process-driven and took everything step by step. It was something the business needed.“

‘Don’t cannibalise your brand by using it on Amazon’

“You also don’t want to cannibalise your brand by using it to trade on Amazon because people won’t go to your store, they’ll just go to Amazon,” says Relton. “You don’t own anything on Amazon and you are just supporting someone else’s business. Whereas when you start making as much money on your own site as you do on Amazon, your site gains significant value when you sell it. Use third party channels wisely and always protect your brand.”

The first step, then, was to take a sample size of products and compare them against the same Amazon products to see if they were profitable or not. They found 40% were cheaper than anything else on Amazon and 20% would be cheaper if prices were tweaked slightly. “60% is a good number so we launched those manually in August that year,” says Relton.

Initial weekly sales averaged around £1,800pw but this figure began to climb from early 2015 as products were uploaded in batches of 500. Increased sales gave MLDS the confidence to automate uploading, inventory levels and even pricing. After all stock was uploaded, the product range was made available through Amazon – in English – to a dozen other European countries. By January 2016 average sales had risen to well over £10,000 a week. 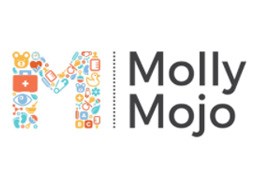 Meanwhile, market analysis by Relton Associates had identified a niche target audience focused on family healthcare, particularly families with young children, but without rejecting the core pharmacy product lines. This brought another development – dropping the MLDS brand and rebranding the new site, Molly Mojo, to reflect the family theme.

Social media also played its part: in the months leading up to the Molly Mojo site launch in October 2016, the company had built up a 10,000 newsletter email list from Facebook campaigns. Just weeks after the site went live, a combination of Facebook, Tweets and emails helped increase weekly turnover to over £1,000. With a small budget and other paid marketing channels the latest figures (June 2017) are circa. £5,000 a week plus (ca. £260,000 pa).

A UK first in automated postage and tracking

Since working with Relton, the MLDS/Molly Mojo team says he’s not only helped them draw up a clear strategy and define a new niche market. He’s saved them huge amounts of staff time by automating key manual tasks, such as order processing.

“When we went live on Amazon, we started getting loads of orders, and I was going home to type in the postage labels,  tracking numbers, and umpteen other details,” says Shah. “Thanks to Relton, we became the first company in the UK to adopt a system that brought all the transaction details together on one sheet, automating the tracking numbers so that orders could be automatically emailed.”

Relton, also an SEO specialist, helped the company create a state-of-the-art website, advised them on how to set up product reviews and newsletters, took an active part in the Molly Mojo launch, and helped them acquire a database, says Shah.

‘He has a good all-round knowledge of lots of things, but he’ll be the first to admit that when he doesn’t know something he’ll find someone who does. He’s also got the contacts in the industry for design, SEO and PPC work, so we’re very happy with that!”

And as Relton points out, the pharmacy has achieved these results without any large cash injection, mostly through ploughing the profits back into building up its web portfolio.

Relton Associates’ all-round support for Molly Mojo is one of their greatest strengths, says Shah. “We found Relton trustworthy, loyal and always willing to go that extra mile.”   Whether it’s in-house training in web content creation and more specific product descriptions or 24/7 IT support whenever the site goes down, “Relton Associates are all over it,” says Shah. “And that’s rare!”

Have any questions, or want to learn more? Contact Relton Associates Now…